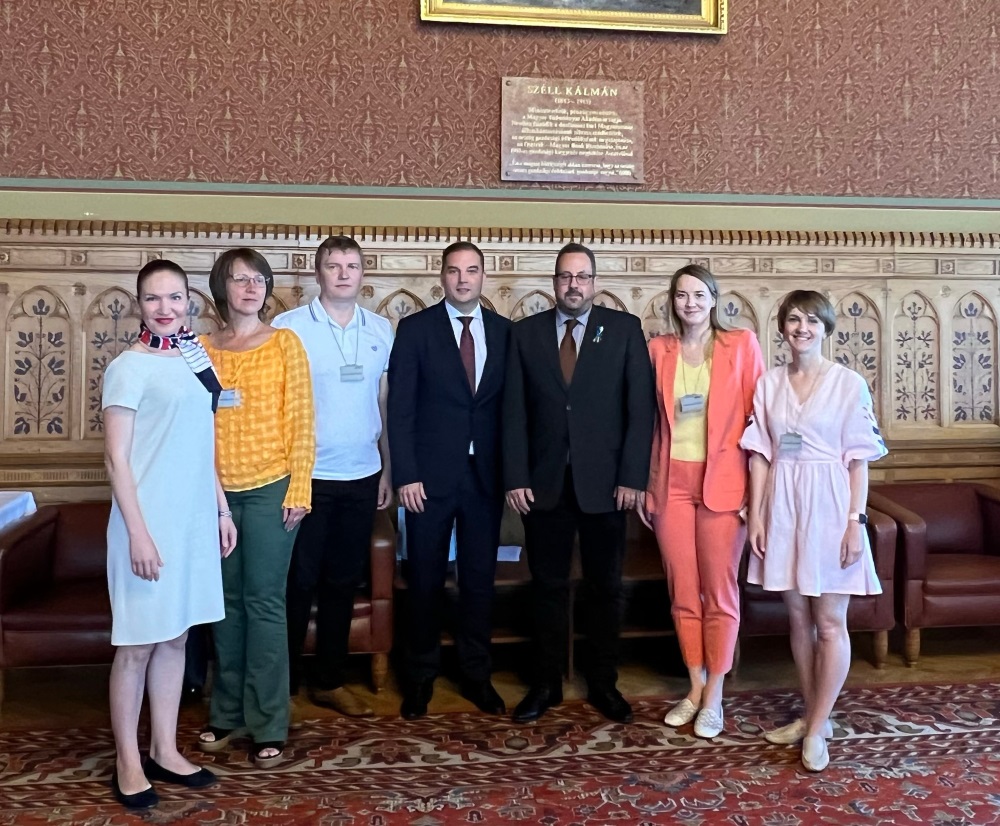 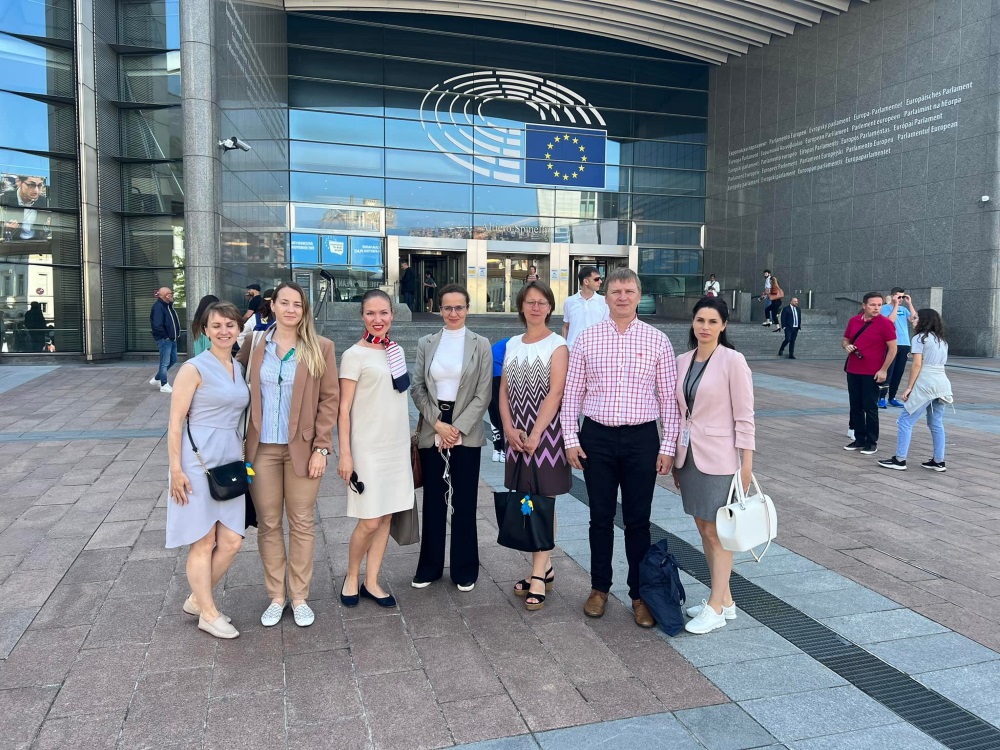 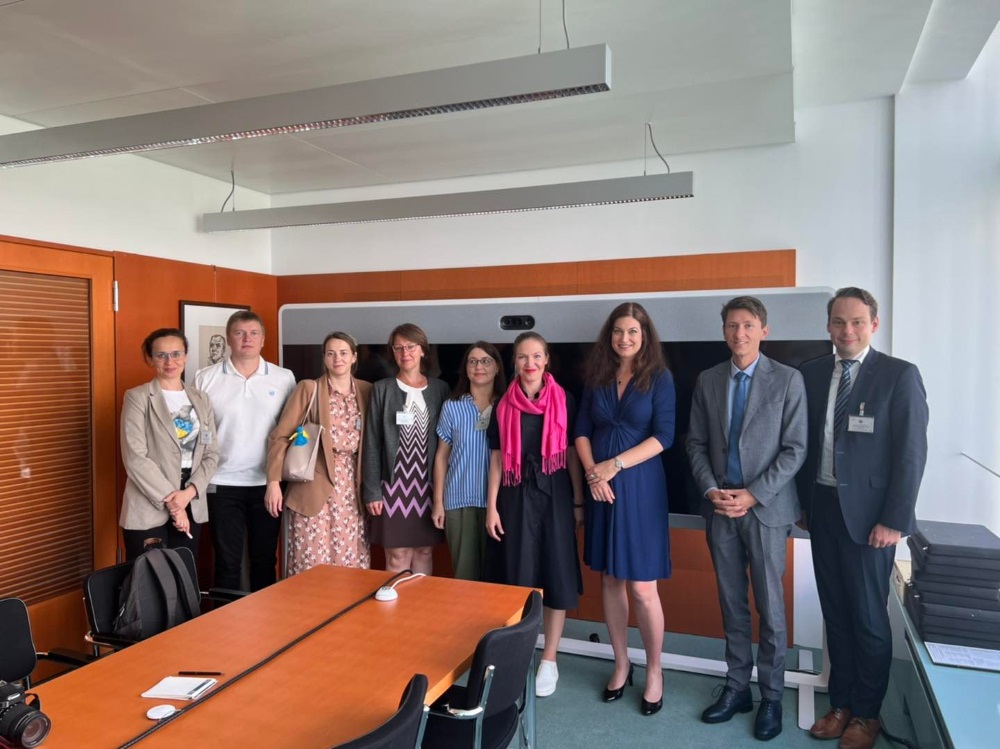 At the invitation of the Representation of the Friedrich Ebert Foundation  in Ukraine and the  Foreign Policy Council Ukrainian Prism, a group of Ukrainian experts and MPs visited the European capitals of Budapest, Berlin and Brussels on June 17-22, 2022. The delegation held a number of meetings with politicians, government officials, representatives of the diplomatic corps and civil society. The main topics were assisting Ukraine in countering full-scale Russian aggression and consolidating European support. Particular attention was paid to the need to grant Ukraine the EU candidate status, the continuation of military, economic and humanitarian aid to Ukraine, the unblocking of Ukrainian ports and the export of grain. Thanks to the support of the Embassy of Ukraine in Hungary, a round table on the support of Ukraine in the fight against Russian aggression was held in Budapest. The delegation also had the opportunity to meet with representatives of the Federal Chancellery of Germany, the SPD headquarters, and representatives of diplomatic missions of Ukraine. A round table and meetings  with members of the European Parliament, namely Tonino Picula, AFET coordinator, Wlodzimierz Cimoszewicz, shadow rapporteur for Ukraine and Russia, Dietmar Köster, AFET/DROI member, and others were also held in Brussels. The Ukrainian delegation emphasized that the sanctions pressure on the Russian Federation should be extended in the long-term in order for the aggressor to feel not only the military, but also the economic consequences of the attack on Ukraine. The experts also emphasized that they expect political leadership from Brussels and Berlin regarding further comprehensive support of Ukraine in the war against Russia.