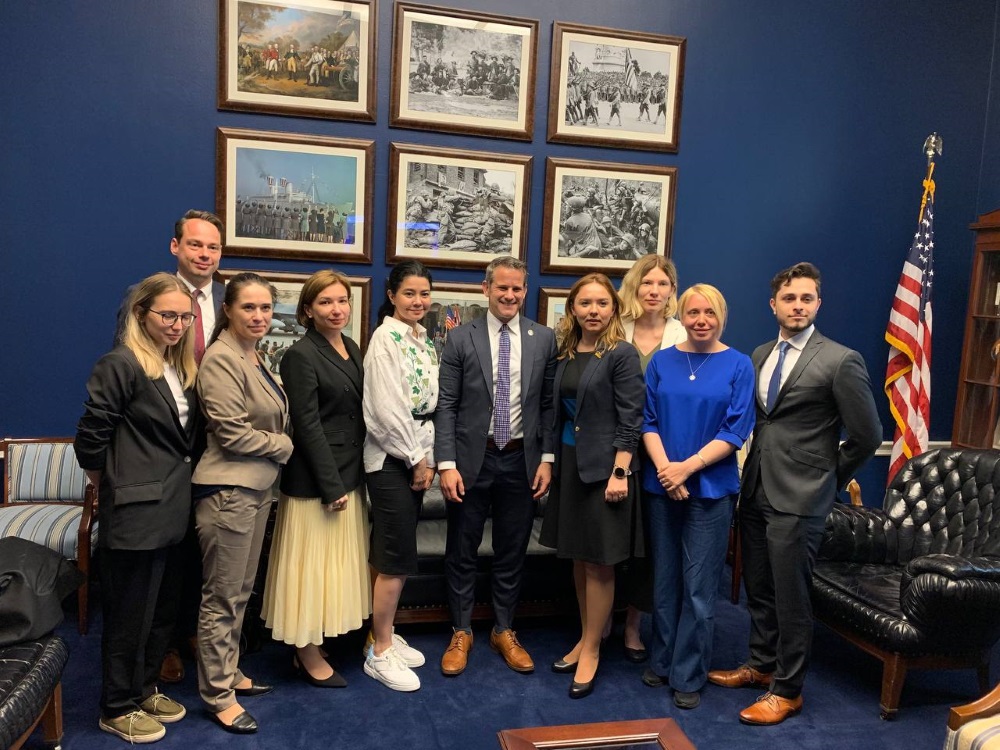 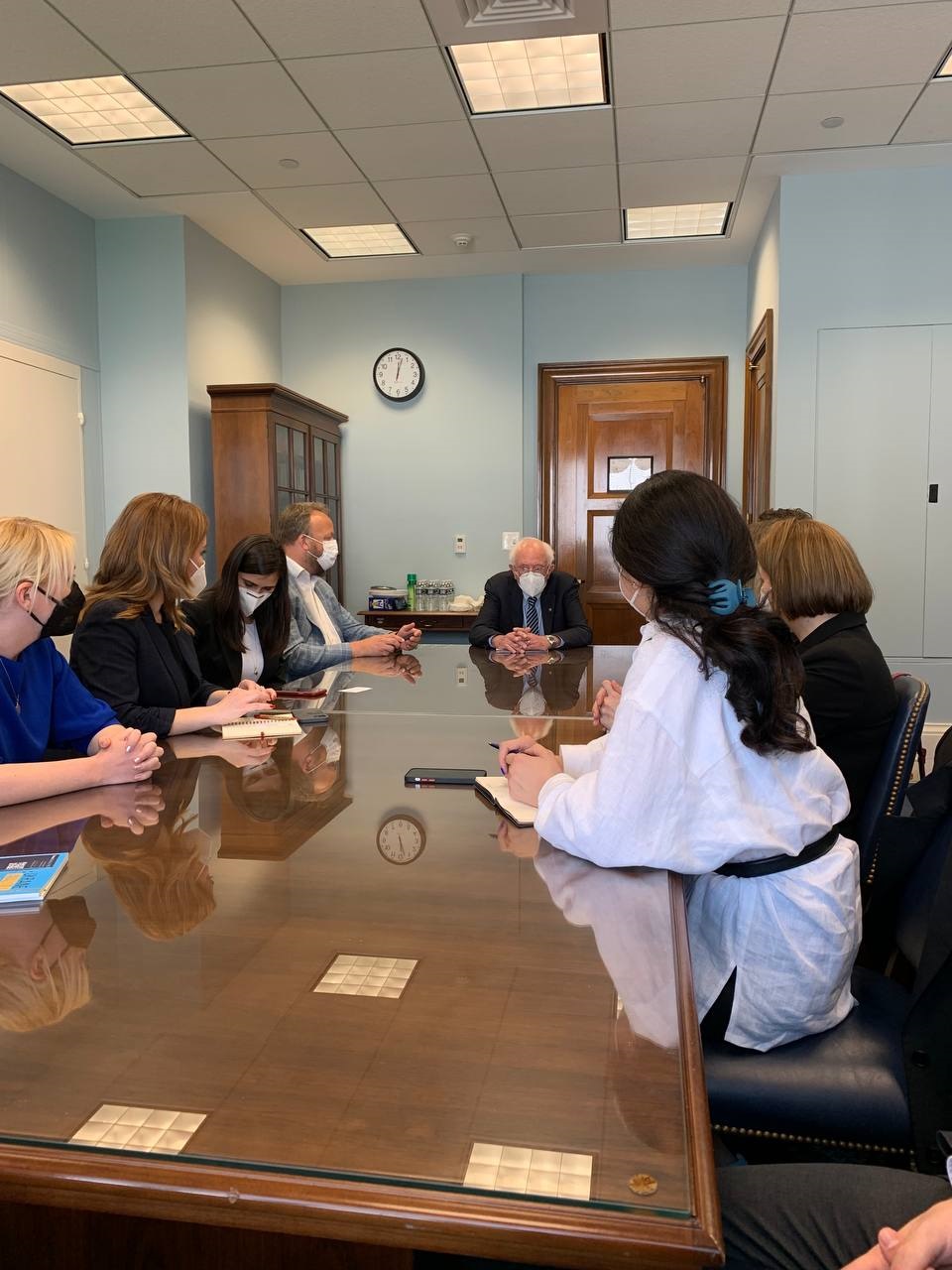 At the invitation of the FES, a high-level delegation of members of the ukrainian Parliament, civil society activists, journalists and think tanks reported first-hand on the war in Ukraine, its consequences for human rights, the social situation, the economy and global food crisis. International support for Ukraine and the role of the USA as the key ally of Ukraine's independence, freedom and democracy were mainly discussed.

In addition to Senator Bernie Sanders, the group had also the pleasure to meet Congressmen Steve Chabot (R-OH), Adam Kinzinger (R-IL), Veronica Escobar (D-TX), Jim Costa (D-CA) and Brad Sherman (D-CA) and representatives of the State Department and the Pentagon. With this information and dialogue program, the FES supports international exchange and solidarity with Ukraine.

Overall, the Ukrainian delegation stressed once again the need for the world to unite in the face of neo-fascism for protection of western values and to strengthen global security system.