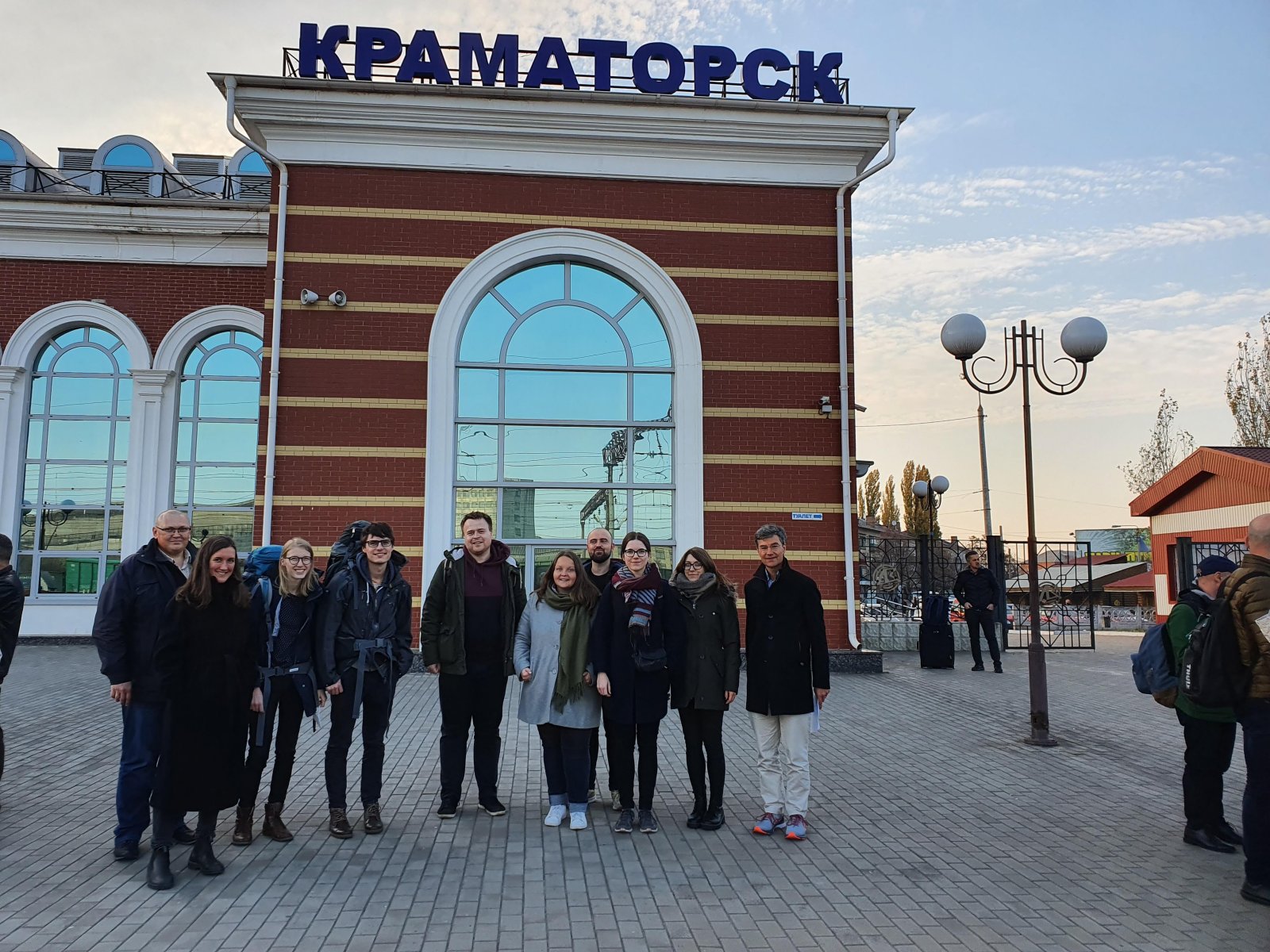 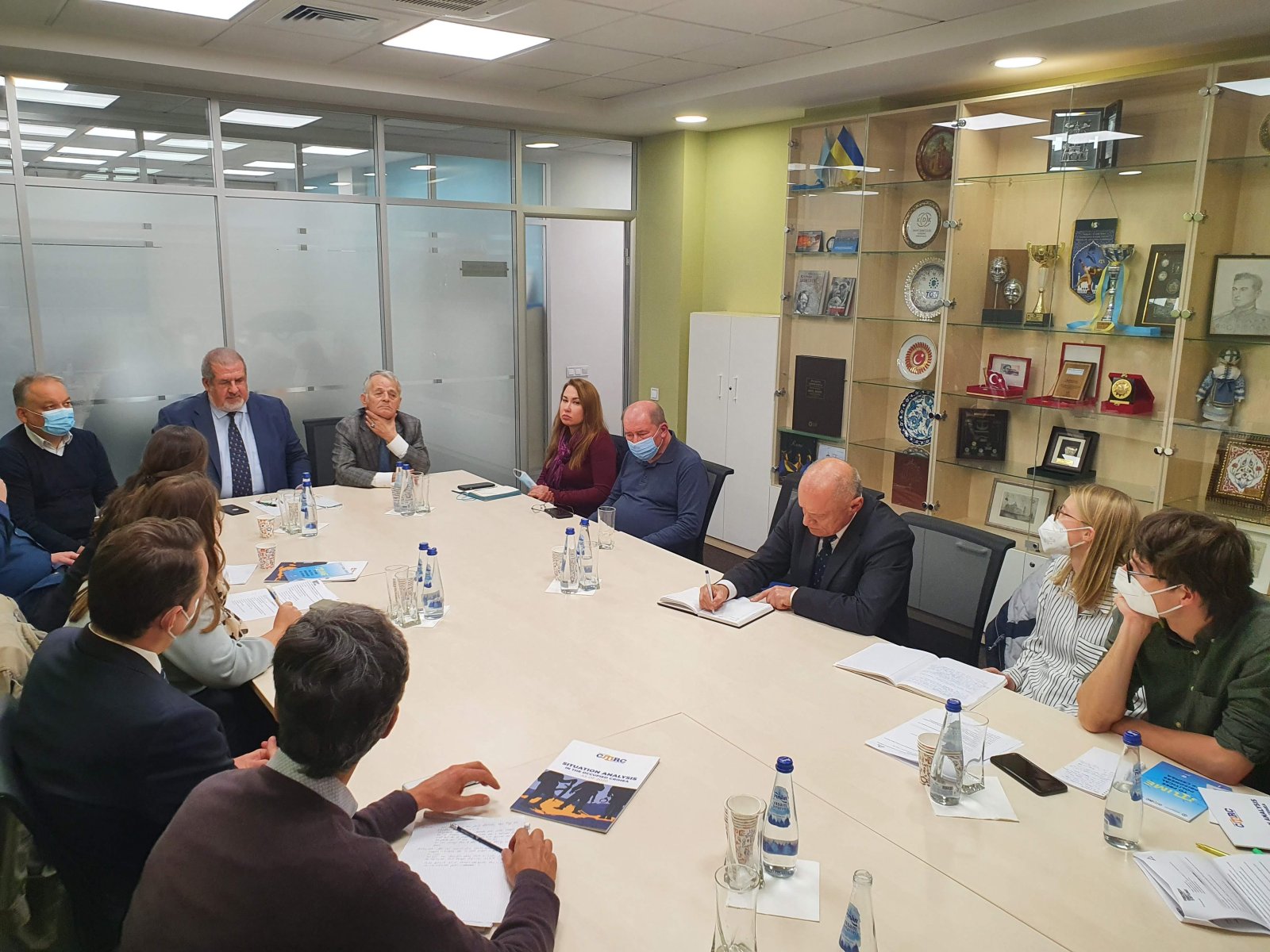 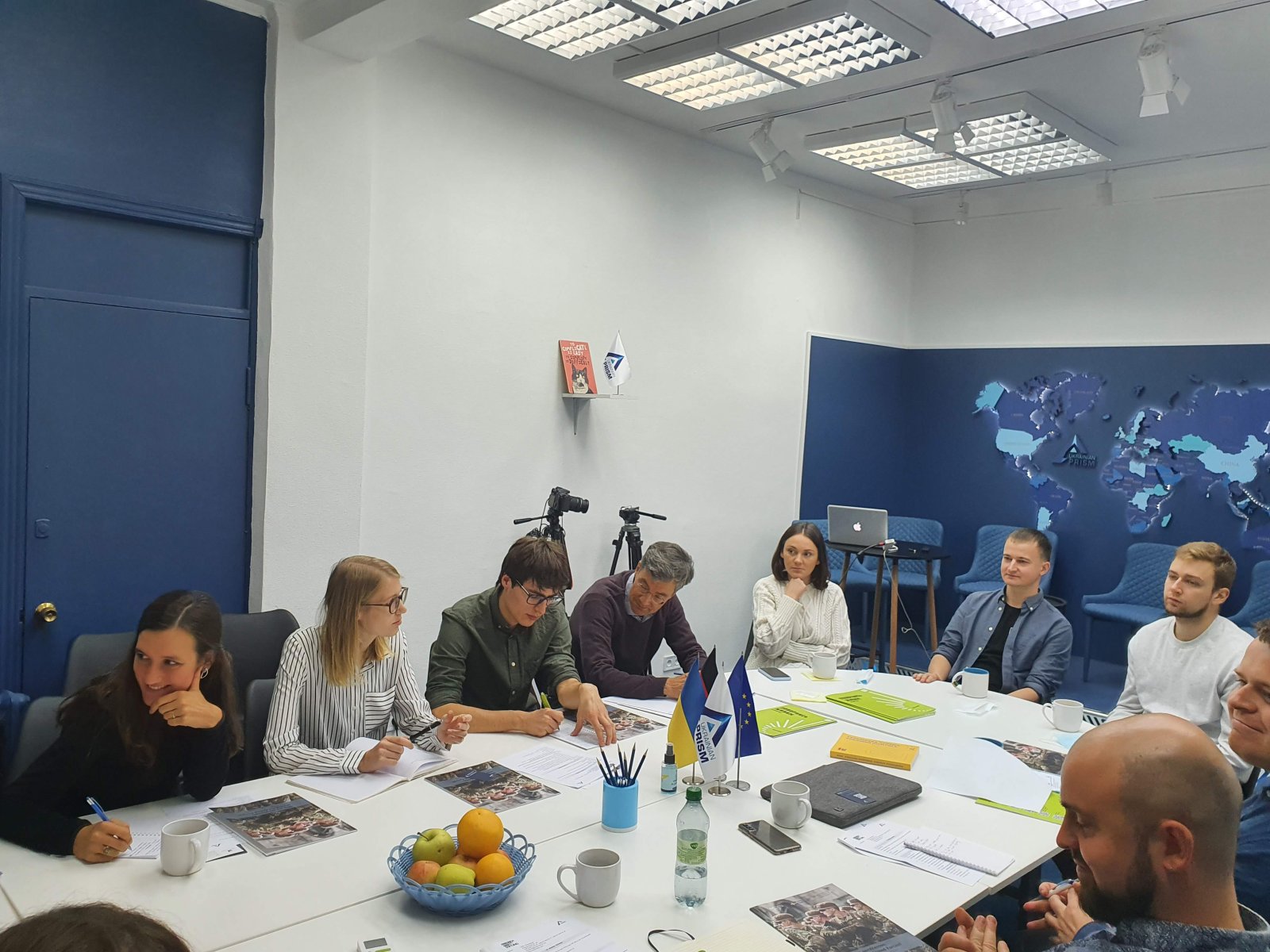 From 18th to 22nd of September 2021, journalists from Germany, Austria, and Switzerland came to Ukraine to get exclusive insights into the current political and societal developments in Ukraine. The information and study program was organized by the Representation of the Friedrich Ebert Foundation in Ukraine in cooperation with the Foreign Policy Council Ukrainian Prism. The project aimed to present a realistic and comprehensive picture of the country and to awaken a more profound interest of international journalists in the local developments of Ukraine.

The program started with a three-day stay in Kyiv. The journalists could ask their burning questions on foreign and security policy, energy security, reform agenda and the fight against corruption,  as well as European integration of Ukraine at the talks with Olga Stefanishyna, the Deputy Prime Minister for European and Euro-Atlantic integration of Ukraine, Alexander Markus, the Chairman of the German-Ukrainian Chamber of Commerce & Industry, Mykhailo Volynets, the chairman of the independent miner’s union, and representatives of the Mejlis of the Crimean Tatar People, the Ministry of Energy and Coal Industry of Ukraine, the Ministry of Foreign Affairs of Ukraine, the Embassy of Germany to Ukraine and experts from NGOs working on preventing and fighting corruption and justice reform in Ukraine.

The second part of the program was dedicated to the security and political situation in the east of Ukraine. In Kramatorsk, the thematic focus was on the armed conflict in the Donbas region, the situation of IDPs, and the political participation of the local inhabitants in policy-making. The local government, representatives of NGOs, and the Ukrainian military and the representatives of the State Border Service of Ukraine gave answers to the journalists' questions and offered insights into the current situation in the region. On the last day of the program, the group visited the checkpoint Mayorske, situated at the contact line in the Donetsk region. The representatives of the Armed Forces of Ukraine and the State Border Service of Ukraine shared their experience from their everyday work close to the non-controlled by the government of Ukraine territories and thus complemented the extensive impressions of the week.