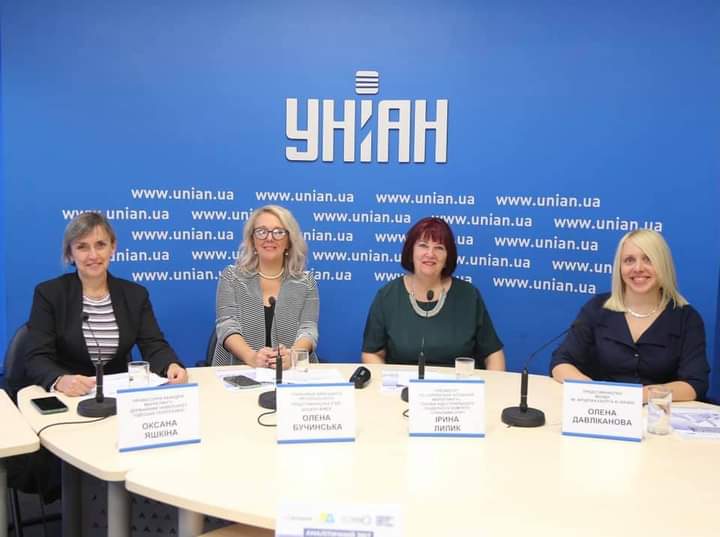 On September 14th, 2021 results of the first of a kind in Ukraine study was presented in UNIAN.

The all-Ukrainian representative study was conducted among 2410 respondents from February till May 2021, as well as 3 experiments, one of which was based on eye-tracker technology.

The key results are as follows:

The organizers express their sincere gratitude to all participants of the study, who openly spoke about their attitude to advertising and expectations from the work of advertisers.

The full text of the study is available here

Broadcast recording is available on Youtube-channel of UNIAN