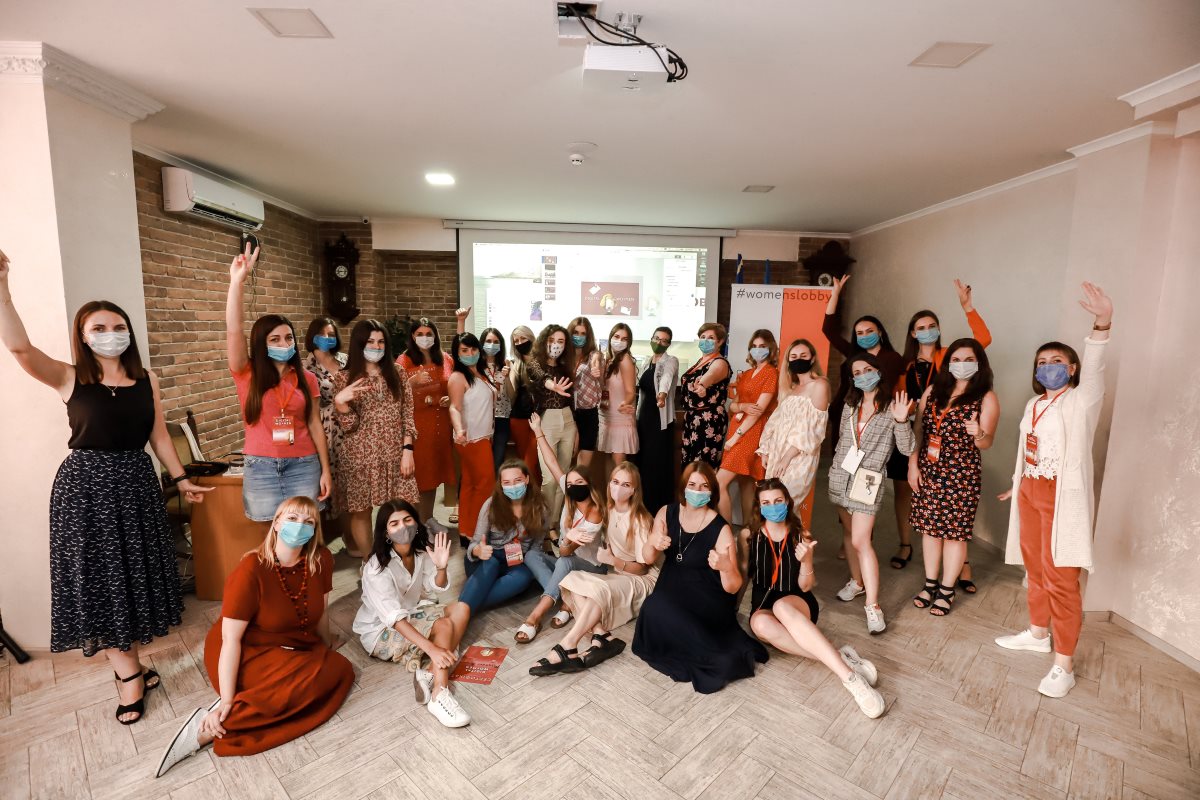 On August 8-9, 2020, “Digital WO + MEN” event took place in Vinnytsia on August 8-9, 2020. The event was aimed at improving the knowledge and skills of women in their work using social networks and while holding public speeches. Besides, the internal meeting of the activists of the Women's Lobby took place on the 9th of August, aimed at the development of organisations’ tactical steps and campaigns.

The invited speaker - Diana Storm (Vasyuta)  - revealed the peculiarities of an individual brand, its role and functions for women during decision-making processes in social and political spheres. Maria Samoilenko provided practical recommendations for developing creative and vivid content for social networks. The participants had an assignment to create and develop the concept of their personal web-page. Olga Bezpalko spoke about the communication strategies with different types of people and how to better convey an own point of view.

Activists of the Women's Lobby agreed on working on the following topics:

The event resulted in attracting active participants to the work of the Women’s Lobby. A significant number of participants expressed their interest in further activities and cooperation with the organization.