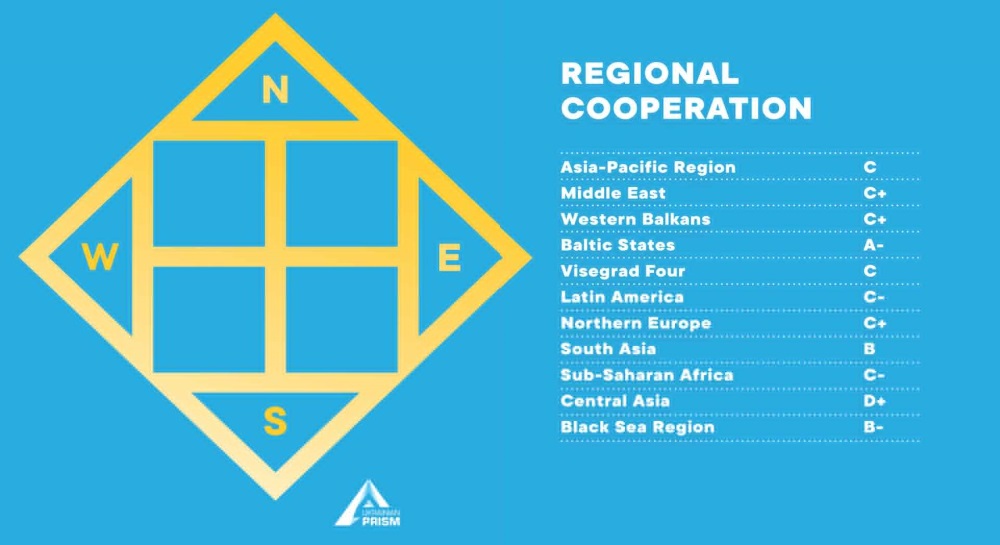 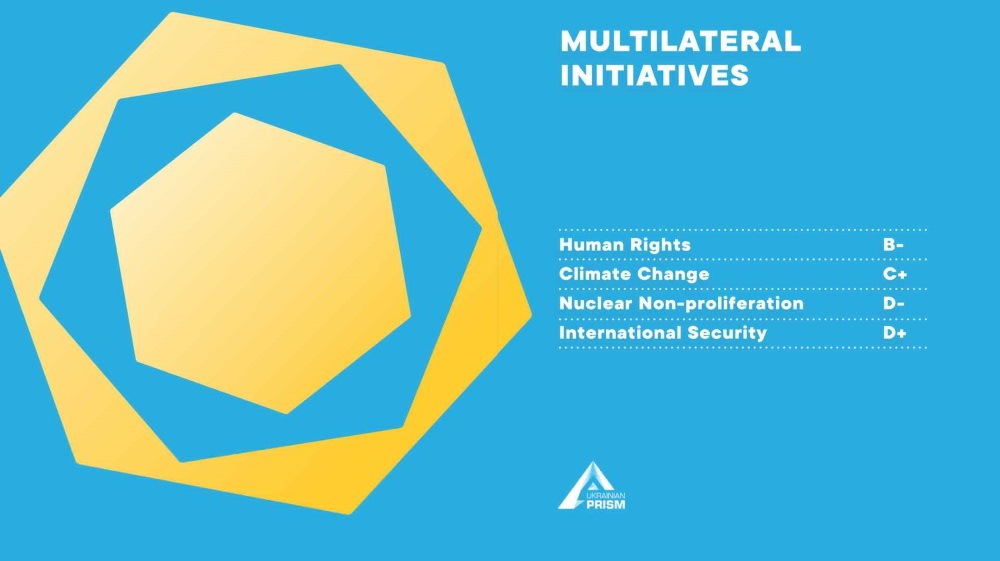 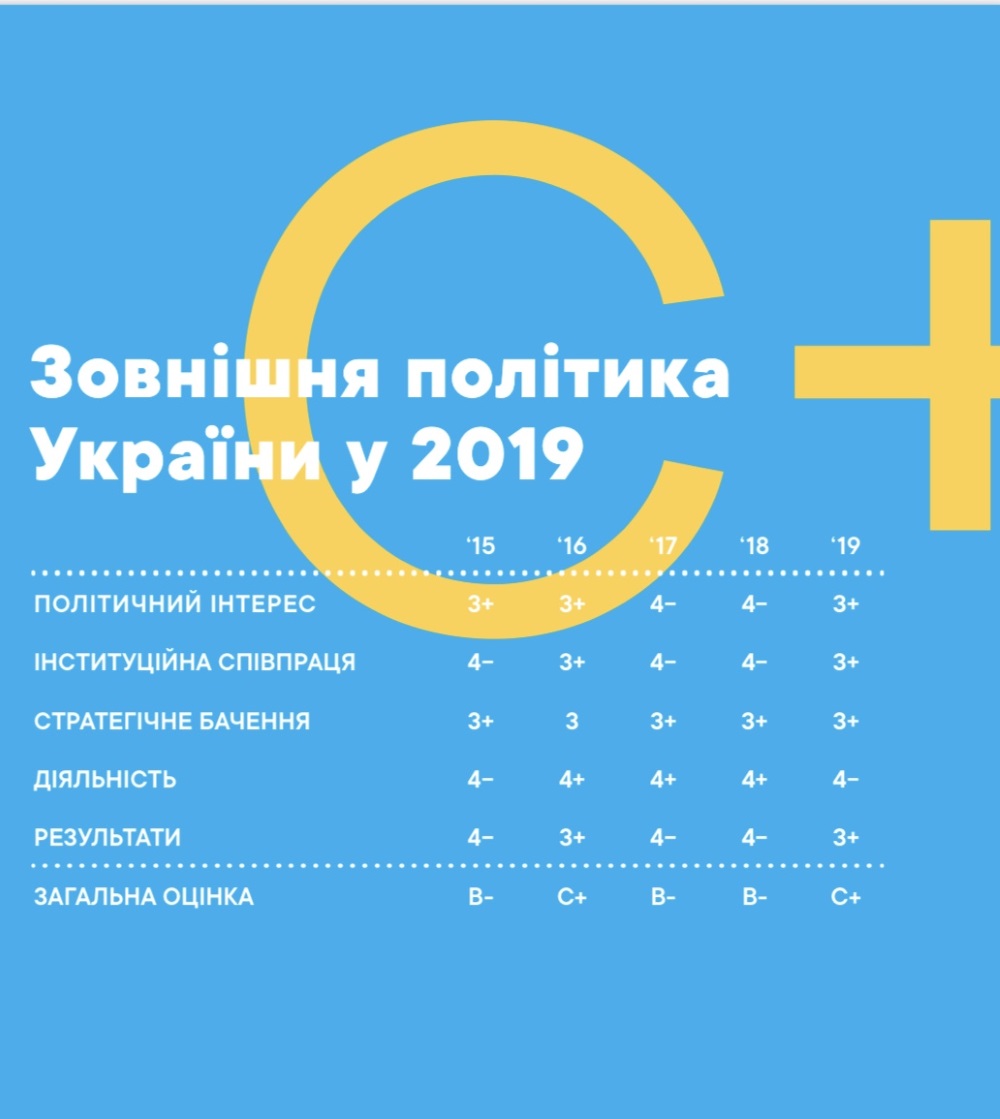 The Representation of the Friedrich Ebert Foundation in Ukraine and the Foreign Policy Council Ukrainian Prism have been working on a study "Ukrainian Prism: Foreign Policy" for five consecutive years.  Its 2019th edition was presented to the public on April 24th 2020.

This year the experts evaluated not only the year concerned but also reviewed Ukraine's foreign policy during the last five years of President Poroshenko. The study comprises 50 geographical and topic-specific directions: from European integration to cooperation with the Asia-Pacific region and international organizations. Experts analysed the activities of both Presidents and parliaments of 2019, as well as the governments. Ukraine's foreign policy got a C+ mark in 2019. As 2019 was marked with both President's and parliamentary elections, the positions of political parties and candidate were also taken into account. Their programmes almost didn’t concern foreign policy issues and were limited to three main topics: relations with the neighbours (due to existing conflicts with Hungary and Poland), European integration and counteraction to Russian aggression.

The Minister of Foreign Affairs of Ukraine Dmytro Kuleba reflected on the results of the study and presented his vision of foreign policy of Ukraine. He sees Ukraine as a European democracy with strong transatlantic ties and deep relations with Asia. In his opinion, some of the directions are almost lost, e.g. Central Asia. He capitalized the need to build the work with this region virtually from scratch and restore contacts. He also stressed that in Ukraine's future focus there should be such highly developed countries as Japan, Singapore and South Korea.