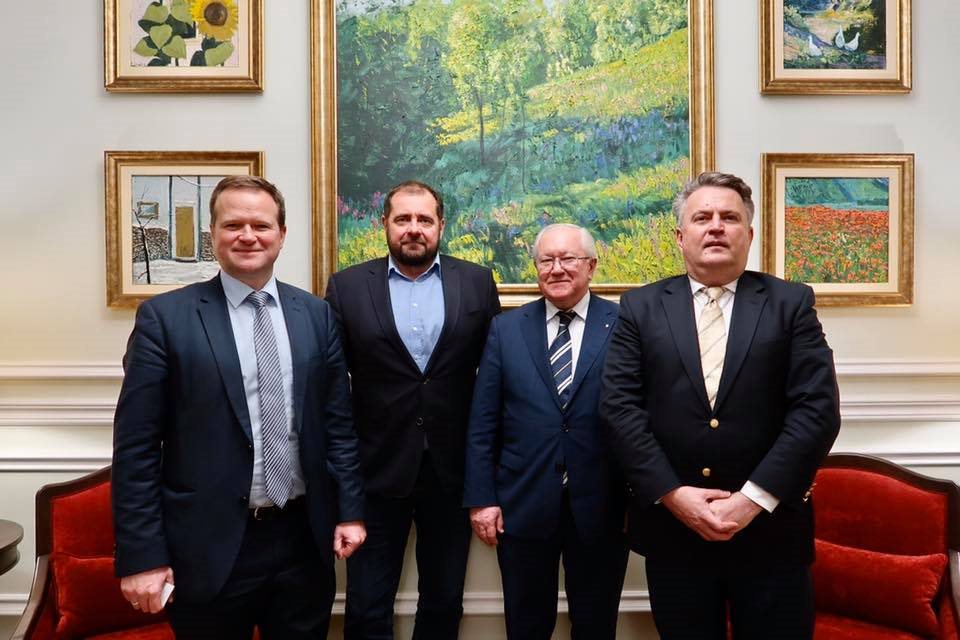 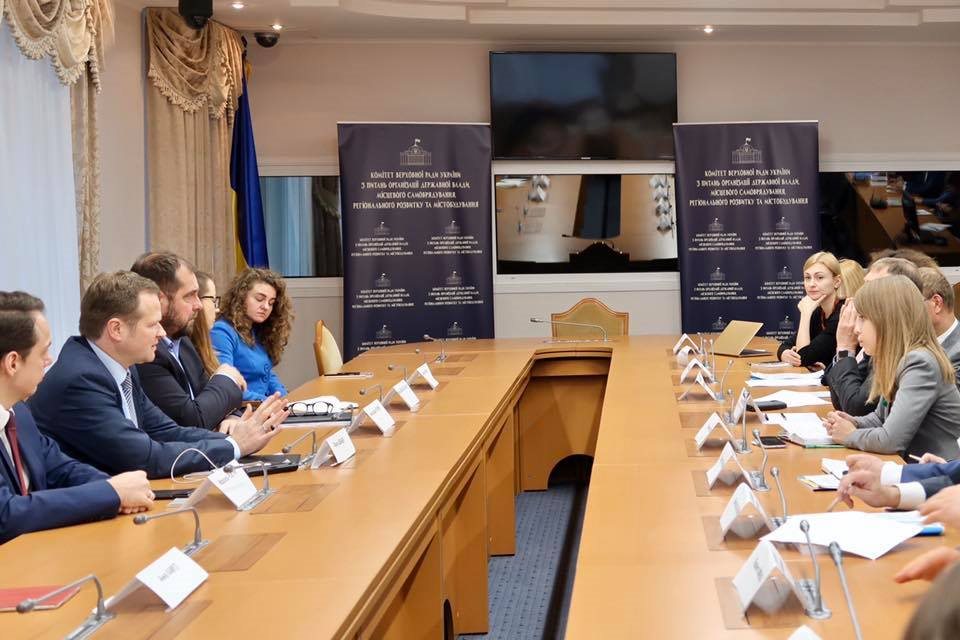 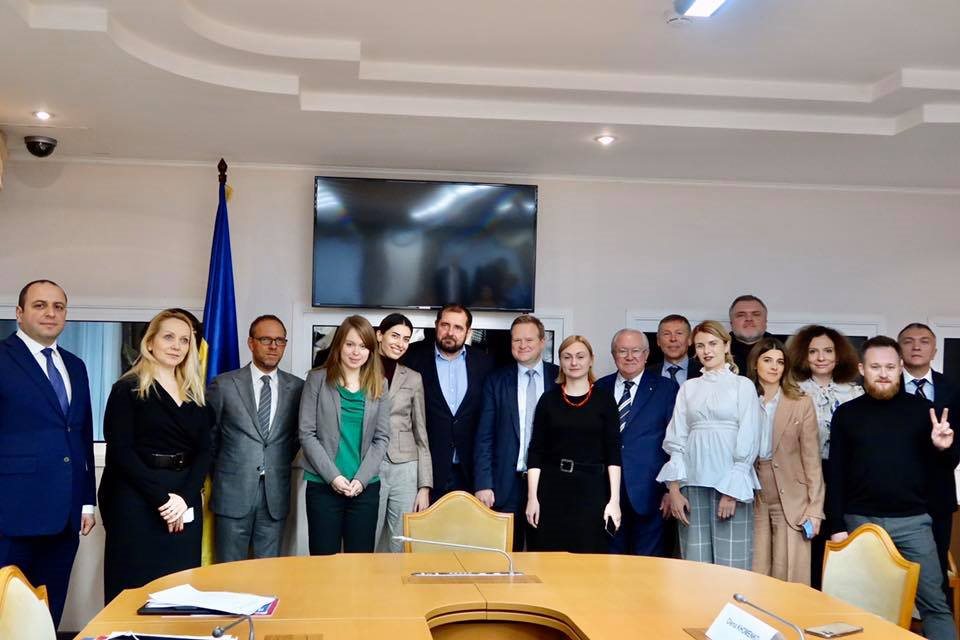 On 20th of January 2020, the Chairman of the Group of Socialists, Democrats and the Greens in the Parliamentary Assembly of the Council of Europe (PACE), Frank Schwabe, and the Chairman of the Group of the European People's Party in the PACE, Aleksander Pociej, visited Ukraine to discuss the future cooperation of Ukraine with the Council of Europe. The information and dialogue programme was supported by the Representation of the Friedrich Ebert Foundation in Ukraine.

Within their visit, both members of Parliament held a series of intensive negotiations, including with the Deputy Prime Minister for European and Euro-Atlantic Integration of Ukraine Dmytro Kuleba, members of the delegation of Ukraine to the PACE, the Representative of the Verkhovna Rada of Ukraine Commissioner for Human Rights Viktor Ivankevich, and Deputy Minister of Foreign Affairs Sergiy Kyslytsia. They also met with the well-known human rights activists to discuss a wide range of human rights issues in Ukraine and non-controlled by the government areas in Donetsk, Luhansk regions, and Crimea.